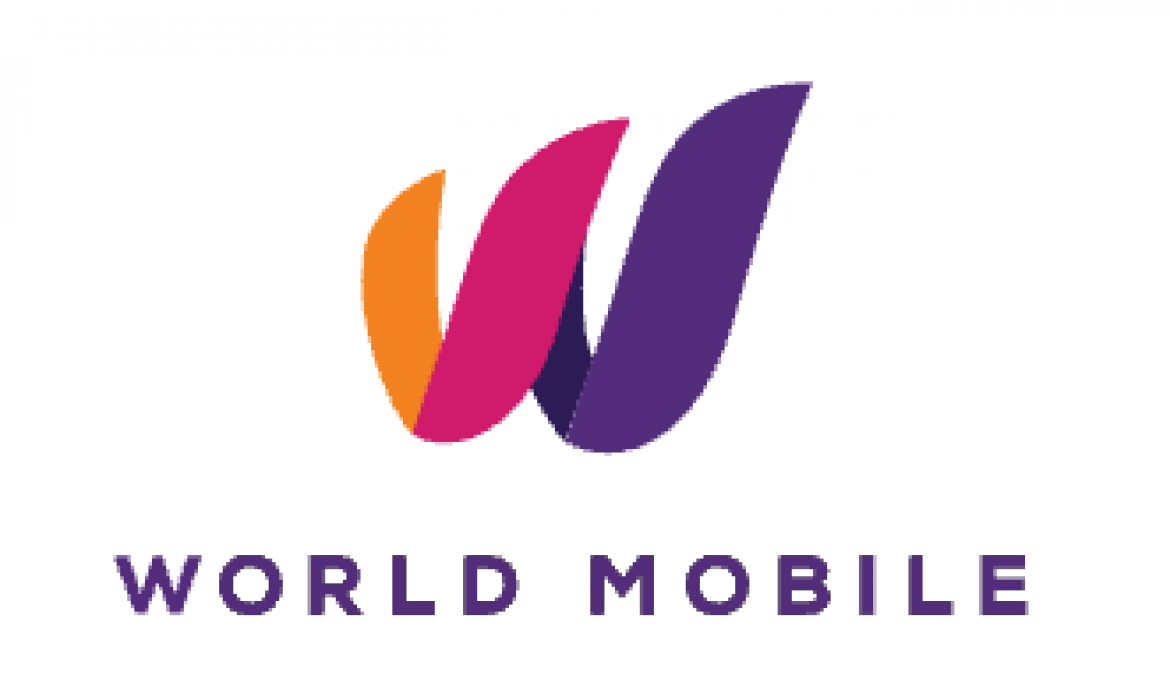 Strategic consultant for worldmobile in the space of telecommunications, blockchain, digital, strategy, & tokens.

World Mobile was founded with a far-reaching goal: to connect everyone, everywhere while advocating for economic freedom and dignity.

Half the world is unconnected.

When you discover a giant problem it’s nearly impossible to ignore it: there are nearly 4 billion people unconnected globally—that’s half the world. It turns out there’s a reason. The mobile network industry won’t invest in the last mile to reach remote places because it’s not profitable enough, leaving half the world disconnected from digital society and the inclusion opportunities it provides.

We started World Mobile to go the extra mile.

Unlike traditional mobile networks, we’re based on blockchain and the sharing economy. Local business owners in unconnected regions can operate affordable nodes on our network and bring their community online while sharing the rewards —World Mobile Tokens.

We’re building a mesh network using hybrid spectrum, renewable energy, and blockchain technology. Earth Nodes are the backbone of our network and process all transactions on our blockchain.

As an Earth Node operator, you’ll secure our network and earn WMT as per the tokenomics model. Since our network is based on the sharing economy, as the network grows so do your rewards.

Ocey enables digital transformations through effective strategies and excellence in execution. Collaborating with business and technology leaders, we help formulate and execute operational strategies to achieve intended business outcomes by bringing the best of consulting, technology expertise, and execution models.